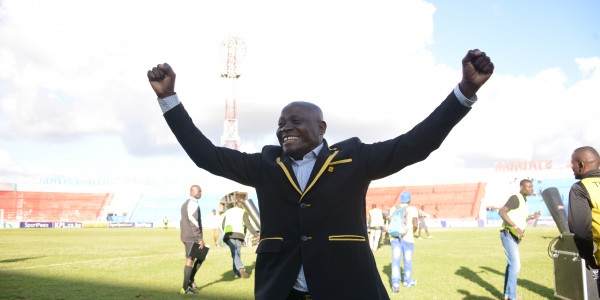 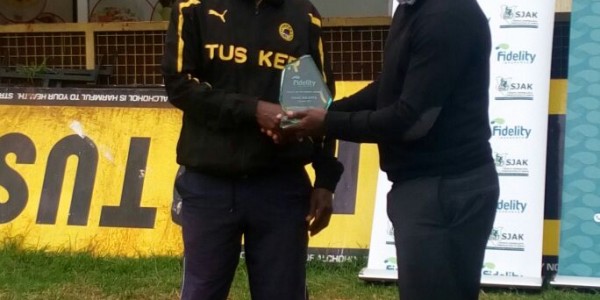 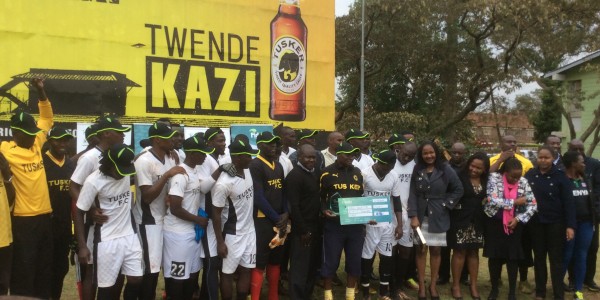 Nkatta wins Fidelity Insurance November Gong’
Jolly old Paul Nkata is the Fidelity Insurance Coach of the Month for November. The title winning Tusker fc tactician eventually landed the gong in the final month of league fixtures despite keeping the brewers atop for seven months.

The Ugandan then prevailed owing to his outstanding victories over two of Kenya’s most successful clubs AFC Leopards and Gor Mahia, both dispatched by a solitary goal. While victory over AFC Leopards ensured Tusker landed their 11th league crown by garnering unassailable points, their season ending victory over Gor Mahia removed any doubts to lingering questions over who was best between the two.

Baraza, making a second successive appearance in the Coach of the Month shortlist, conjured a final day drubbing of Thika United to keep Sofapaka in the premier league but was pegged back by Mathare United in a feisty two-all draw at the begining of November, hence narrowing his chances of prevailing over Nkata and Ochieng.

The ecstatic former Muhoroni Youth and City Stars coach leads his Sportpesa Premier league conquerors to three friendly matches in his homeland before breaking for festive period. He’s looking forward to another phenomenal year at the helm of Tusker with objectives of making an impact on the CAF Champions League.

“I’m happy to be finally recognized. It means much to me but it’s also as a result of joint efforts from the technical bench, management and playing unit. It is a sign of the good work we have done and we want to keep working hard to make Tusker more successful.” Nkata said while receiving the award at the team’s training grounds

“Next year we’ll have very tough assignments in the champions league so we’ll have a short break over festive season then embark on preparations for 2017. One or two additions are necessary in the squad but don’t expect very drastic changes.” he added